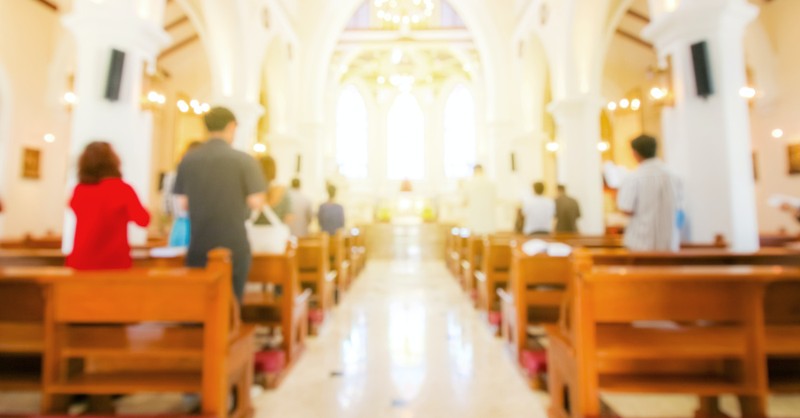 In the days of Noah, God warned of a flood that was going to come and consume the world. There
was a way to escape the flood; God instructed His servant Noah to build a boat, which could be boarded.
Salvation was simple: Get inside! A millennium later, God told Moses to carry a message to Pharaoh, but
Pharaoh didn’t heed the message. Subsequently, he and his people suffered the ten plagues. The last
plague was the death of the firstborn male, but people in Egypt were told they could escape the plague by
covering their doorways with blood. Salvation was simple: Get inside! The Bible declares that one day we
will stand before God and give an account of our lives, and if we are not saved, we will be cast out. The
Bible also declares that those who are baptized into Christ and who remain at home with God will spend
eternity in God’s presence. Salvation is still simple: Get inside!
[Editor’s Note: Comparable to Noah’s ark – figuratively, of course – the Lord’s church is the ark of safety,
today. Get inside! On the birthday of the church in Acts 2, believers were told to repent and to be baptized
for the remission of their sins (vs. 37-38; cf., Mark 16:16). That day about 3,000 souls submitted to Christian
baptism (v. 41), and Jesus added them to His church (v. 47). Get inside! ~ Louis Rushmore, Editor]

The above article was taken from the following URL: https://www.gospelgazette.com/gazette/2022/Feb/
page4.html