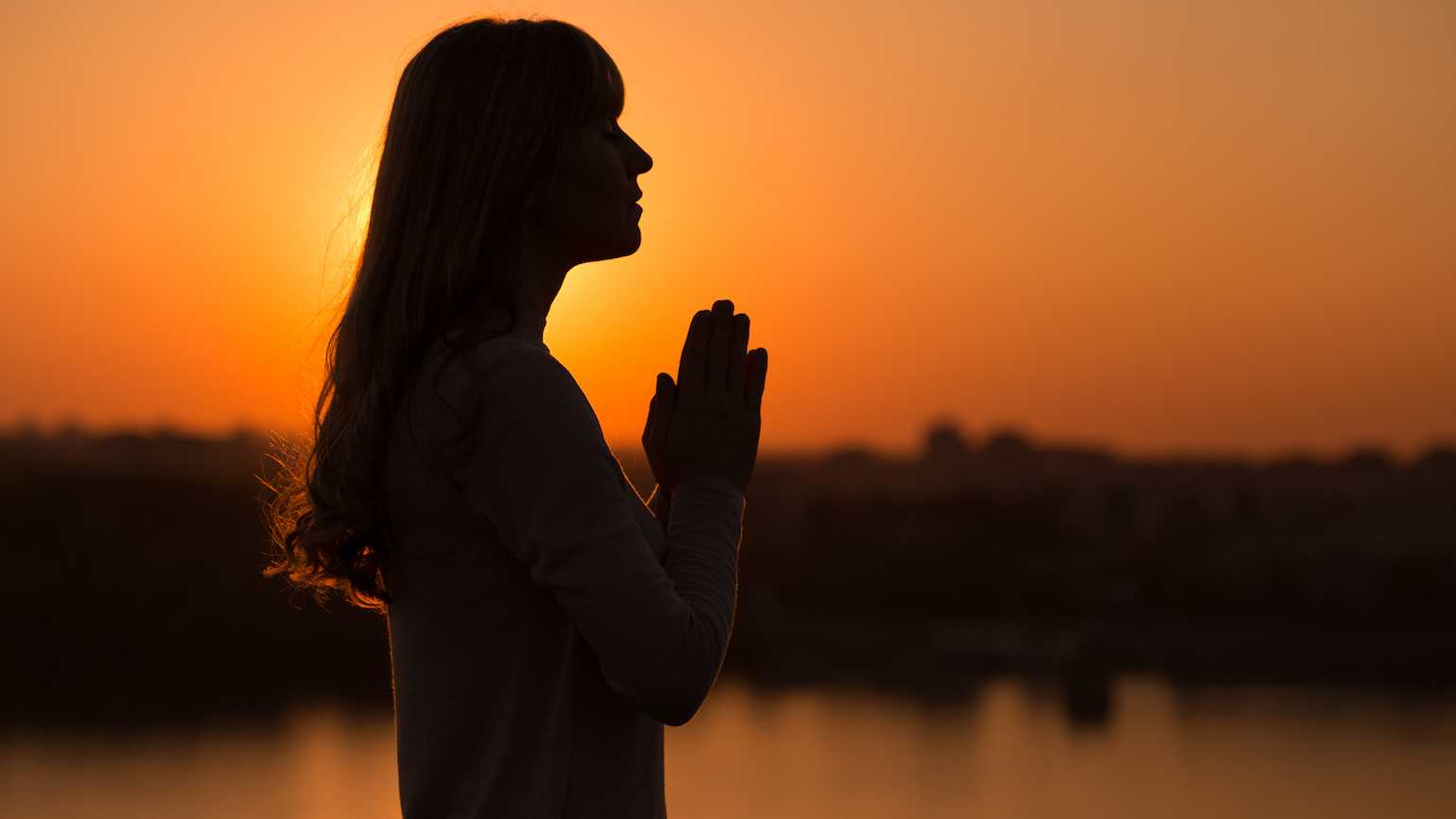 There may be some things in the Bible which are difficult to understand, but there are others which are so simply stated but often are easily overlooked. Two of these truths are that Jesus established the church and that He never wanted it to be changed.

Read Matthew 16:18 and notice how easy it is to understand the promise Jesus made before He died about what was about to happen. “I will build My church.” Even a child can grasp these words. Continue to read the Bible, and you will see exactly what happened. Just days after He ascended into heaven that church became a reality, and men were added to it (Acts 2:38-47). We must never overlook this truth so plainly stated.

Read the words in Matthew 16 which follow His promise to build the church. He said to Peter, “Whatever you bind on earth will be bound in heaven and whatever you loose on earth will be loosed in heaven.” Two chapters later, He expanded this right to reveal God’s message bound upon all men to include others (Matt. 18:18). For the church to exist, there was a new testament which was about to be revealed, but when that truth was bound on this earth it was bound in heaven. We must not overlook this truth so simply stated.

To see how firmly this new way of living was binding on man, read the words of the apostle Paul. “I marvel that you are turning away so soon from Him who called you in the grace of Christ, to a different gospel, which is not another; but there are some who trouble you and want to pervert the gospel of Christ” (Gal. 1:6-7). The truth was so firmly bound on mankind that to change it is described as a perversion.

Then, read the next verse to see that the gospel could not be changed. “But even if we, or an angel from heaven, preach any other gospel to you than what we have preached to you, let him be accursed.” Do you see how easily these words show that the Lord never gave any man, including the apostle Paul, or any angel from heaven to change the truth that was revealed?

Yet, it is so easy to overlook these two truths. God first gave that Old Testament to the Jews and only God Himself could change it (Deut. 4:2; 12:32). When Jesus gave us the New Testament, He gave this same message—do not change it. How tragic it is that since Jesus left the earth men have changed the church and changed the truth bound on us in so many ways.

What would happen if all those who believed in Jesus decided to return to the simple truth given by Jesus and the apostles? What would the church look like if we established that first-century church in our day? Think about it!