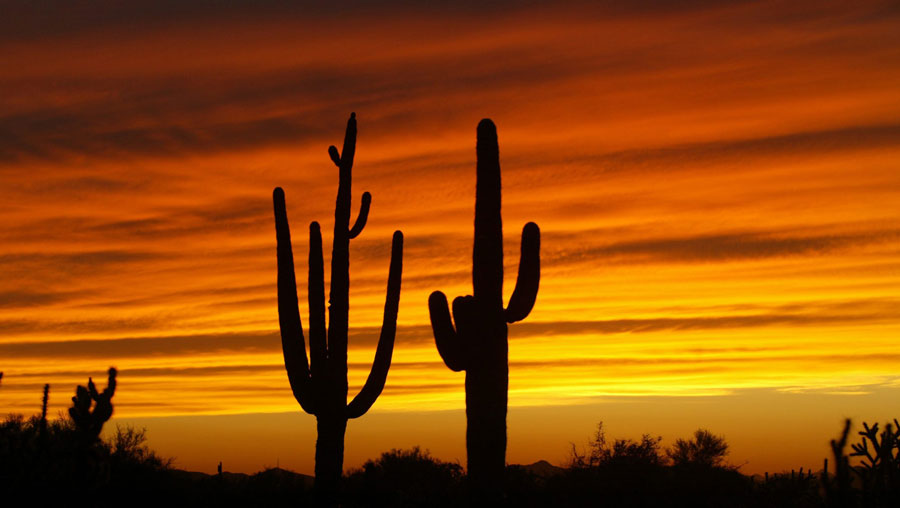 In compliance with God’s will to punish the terribly wicked nations of Canaan (Deuteronomy 9:5; Joshua

10:8), Joshua and his army of Israelites engaged in battle with the “five kings of the Amorites” and their armies

at Gibeon (Joshua 10:5,10). In the midst of the battle, which poured into other areas of southern Palestine,

inspired writer goes on to acknowledge: “So the sun stood still, and the moon stopped till the people had

revenge upon their enemies” (10:13). Even more emphatically, the writer testifies: “So the sun stood still in the

midst of heaven, and did not hasten to go down for about a whole day. And there has been no day like that,

What does the text mean when it says, “the Sun stood still”? Did the Sun literally stand “still,” or did the

Earth stop its approximate 1,000-mph rotation on its axis in order to give the Israelites more time to defeat

their enemies? And what about the Moon; did it actually stop, too? What are we to make of such language?

First, is it possible that the same God Who miraculously created the entire Universe out of nothing could

supernaturally (and literally) stop the Sun (or any other part, or all parts, of the Universe that He so chooses)?1

Could the same God Who made light, as well as mornings and evenings on Earth, without a Sun (on days 1-3

of Creation; Genesis 1:3-19)2 also cause the Moon to “stop”?3 Is it possible for the omnipotent Creator, Who

currently “upholds the Universe by the word of His power” (Hebrews 1:3, ESV), to miraculously manipulate a

day on Earth to His liking? Is it possible for God to refract light or to specially create some kind of light to

illuminate a part of the Earth for a longer period of time than the normal daylight hours? Though skeptics

possible. Could God Almighty work an astronomical miracle on behalf of the Israelites when they faced the

armies of the Amorites if He so chose? Indeed, He could.

But how, exactly, could God have “stopped” the Sun and Moon? The fact is, we are not told how God could

Kings 6:4-7), or how exactly Jonah could have survived for three days in the belly of a fish. The recognition of

God’s unlimited knowledge and power should be a logically sufficient explanation.

Bible students must keep in mind that the book of Joshua is a historical composition, full of real people,

places, dialogue, and events, and is written in ordinary language. Joshua is not a book of prophecy or poetry

filled with extensive amounts of figurative language. Nothing in Joshua 10 suggests that we should interpret

the account as highly figurative or symbolic. That said, one common element of normal, “everyday” speech

and writing, both in Bible times and today, is the description of things as they appear (and not necessarily in

the scientifically precise manner that we would expect in a geometry or chemistry classroom). Since to

everyone on Earth (both in Bible times and today) it appears that the Sun moves from the east to the west, man

rotation on its axis). Could it be that the miracle God worked in Joshua 10 had less to do with the Sun than

one might initially think? Certainly. As Hebrew scholar Justin Rogers commented: “Indeed, it appeared to them

that ‘the sun stopped in the middle of the sky.’ This is clear use of phenomenological language, and it simply

means this day was unusually long. Daylight was halted miraculously so as to allow God’s forces more time to

conquer their foes.”4 God did not inform us of the precise manner in which He chose to work this marvelous

miracle, but rest assured, it happened, and it was amazing. In fact, “there has been no day like that, before it

1 The Sun literally moves. It rotates about every 27 days at its equator (www.nasa.gov/sun), while traveling through the Milky Way

Galaxy at an estimated 514,000 miles per hour (starchild.gsfc.nasa.gov/docs/StarChild/questions/question18.html).

create the Sun, Moon, and stars. Just as God could produce a fruit-bearing tree on day three without seed, He could produce light

supernaturally on Day 1 without the “usual” light bearers (which subsequently were created on Day 4). For more information, see Eric

Lyons (2006), “When Were the Sun, Moon, and Stars Created?” www.apologeticspress.org/AllegedDiscrepancies.aspx?

3 The Moon also rotates on its axis as it revolves around Earth (moon.nasa.gov/about/in-depth).

5 A story has circulated on the Internet for many years that NASA discovered Joshua’s “missing day.” This story is a hoax. Although

some (such as C.A.L. Totten and Harry Rimmer) have alleged to have discovered a “missing day” (in connection with Joshua 10), their

calculations and differing conclusions are highly questionable and unproven at best and laughable at worst. Rimmer goes so far as to

“arrive at the conclusion that the day of battle was Tuesday…July 22” [Rimmer (1944), The Harmony of Science and Scripture (Grand

The above article was taken from the following URL: https://apologeticspress.org/APContent.aspx?category=11&article=5529