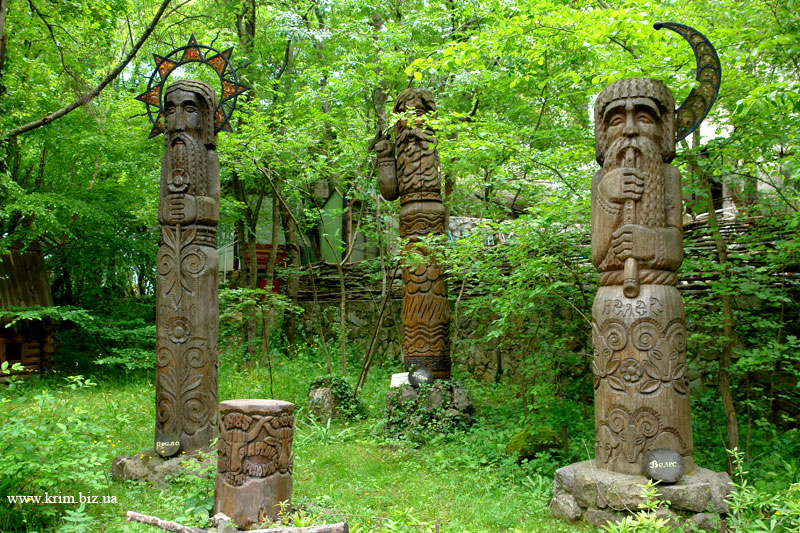 In Isaiah 21–25, God, through the prophet Isaiah, contrasts Himself with the various man made gods of which those in the Ancient Near East were so fond. In fact, the children of Israel had also put their hope and trust in these so-called gods. Time and again the prophet of God says the One true God of Israel is the Lord and there is no other savior.

They crumble, they burn, they rot… how again are these a savior?

The Lord could do physically what the idols of man could never do. Likewise, spiritually, He could do
what they could not. He could blot out the sins of His people. And while some would bow their knee or
swear to, and by, images of wood or stone, eventually ever knee would bow to the Lord and every
tongue would confess His name.

The idols might have changed but the principle taught herein has not. Men today still worship and
bow to images and gods (i.e. sports, money, pleasures, power, entertainment, recreation…) that are no
gods. They put their trust in temporal things that cannot satisfy them, sanctify them, or save them.
There is only on Savior and one Hope. What are you putting before the Lord? Obey Him and be
faithful.