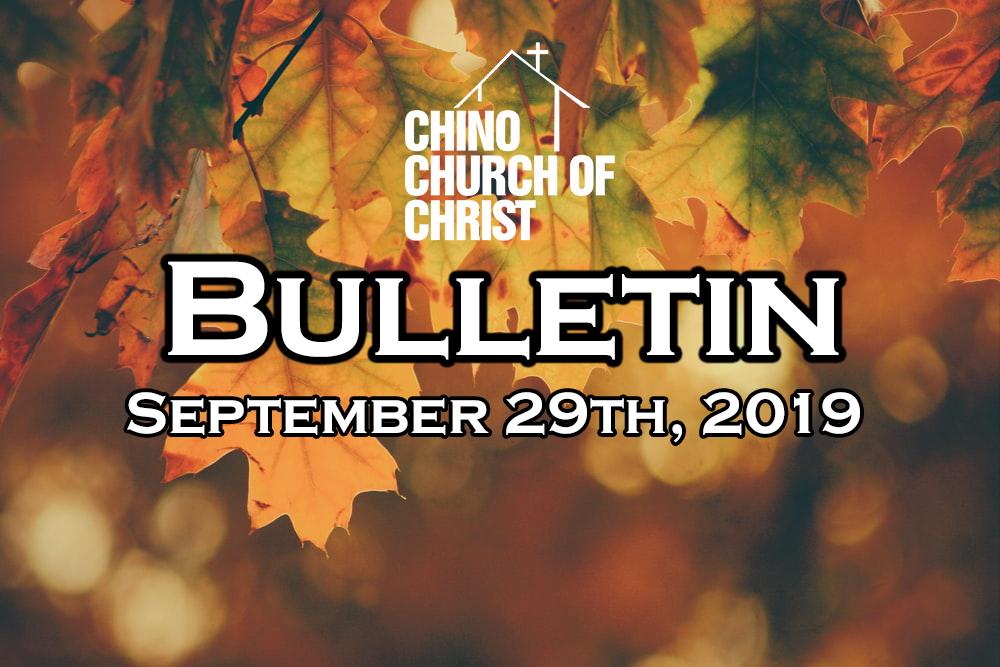 Pot-Luck: TODAY Immediately after morning worship service. ALL are welcome.

Kathy Parker: A close friend of the Schissler’s. Had successful surgery. A tumor was removed.
She is now recuperating at home. 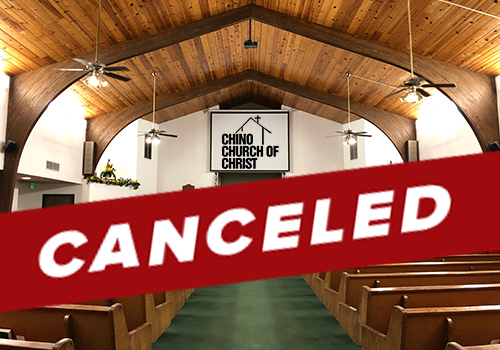