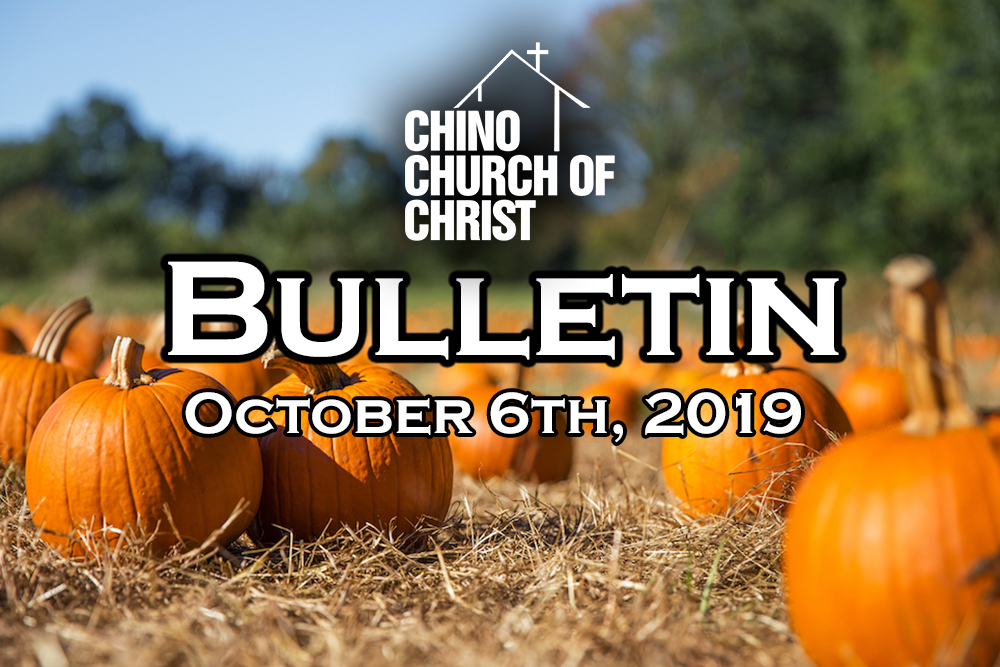 Josh Thomas & family (a friend of James Weakland): Both of his parents have passed
away this year. His Mother died five days ago. James is asking for prayers for Josh and his family.

Kathy Parker: A close friend of the Schissler’s. Had successful surgery. A tumor was removed.
She is now recuperating at home.